How To Install A Two Wire Irrigation System 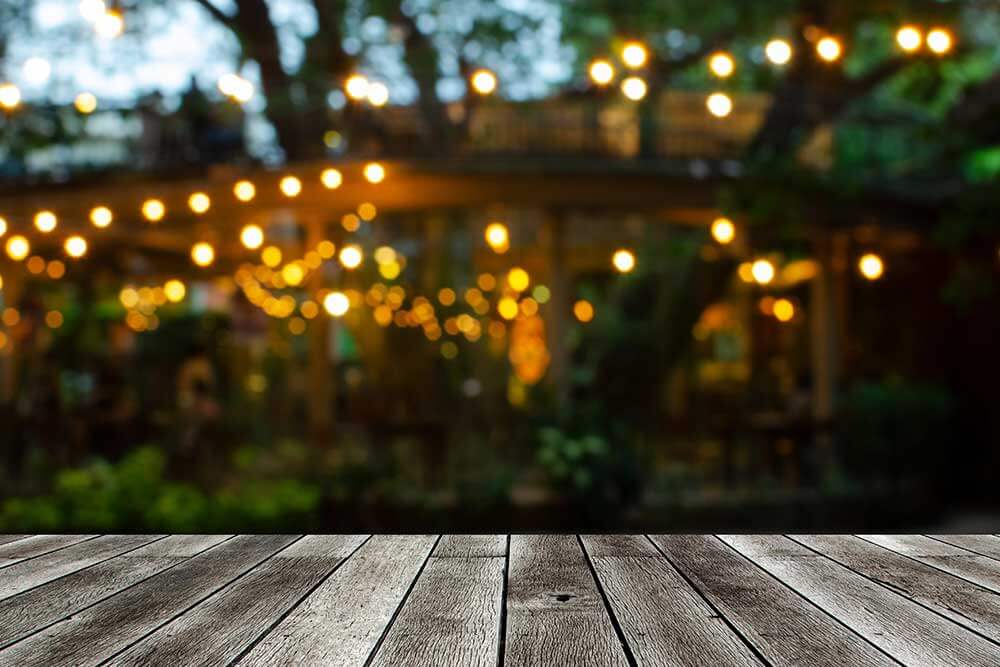 Two wire irrigation systems have become popular for large residential and commercial landscaping projects. It is distinct from standard irrigation and although costly it has a number of key advantages. Below are some reasons why you should consider it.

Standard irrigation systems have a single wire extending to each valve along with a common. Each of the valves uses a hot wire in addition to the common wire which returns to a controller. So for a system with twenty four zones, there would be a total of twenty four wires, along with the common for each zone.

With two wire irrigation, the dual wires extending from the controller would be connected to the decoder which is positioned near a first valve. The same dual wires would then be attached to another valve combination and its decoder, and so on and so forth. This means that two wire systems use fewer wires than their conventional counterparts.

What Advantages Do Two Wire Systems Have Over Traditional Irrigation?

Two wire systems are simpler. This is because much of the work must be trenched, which means the wire goes directly inside the ground. The contractor doesn’t have to know one day precisely the number of zones he’ll have to run the following day, whereas with a standard system, this is essential information, since you have to install each individual wire for each of them. As such, two wire systems provide far more flexibility.

Two wire irrigation systems are also easier to subdivide or expand when needed, without having to use spare wires. The installer just needs to identify the closest point along the existing path and then splice in the new station decoder whenever they need extra valve control. Perhaps the best advantage of two wire i is that it uses fewer wires, which means reduced long term problems with surrounding elements. Although standard irrigation systems may be more affordable in the short term, they are more vulnerable to lighting and animals than two wire systems.

What Are Some Two Wire System Disadvantages?

Aside from the higher price tag, two wire systems are much more sensitive than standard irrigation. For instance, the copper must be pristine at all times, and should never be exposed to dirt. The reason for this is because even a miniature nick on a wire can cause serious problems. By comparison, standard irrigation systems are far more forgiving. Much greater craftsmanship is needed for two wire system installation.

No matter how experienced you are with two wire irrigation systems, it is absolutely critical to read and follow the manufacturer’s instructions. The reason is because each brand will differ, and some require a specific wire type. Each wire connection must be done correctly, and some manufacturers have their own proprietary brands of wire which is either tin coated or double jacketed. Different two wire system brands are not uniform in regards to mixing wires, so this should be avoided.