Why You Should Not Deactivate Your Irrigation System During Rainy Season 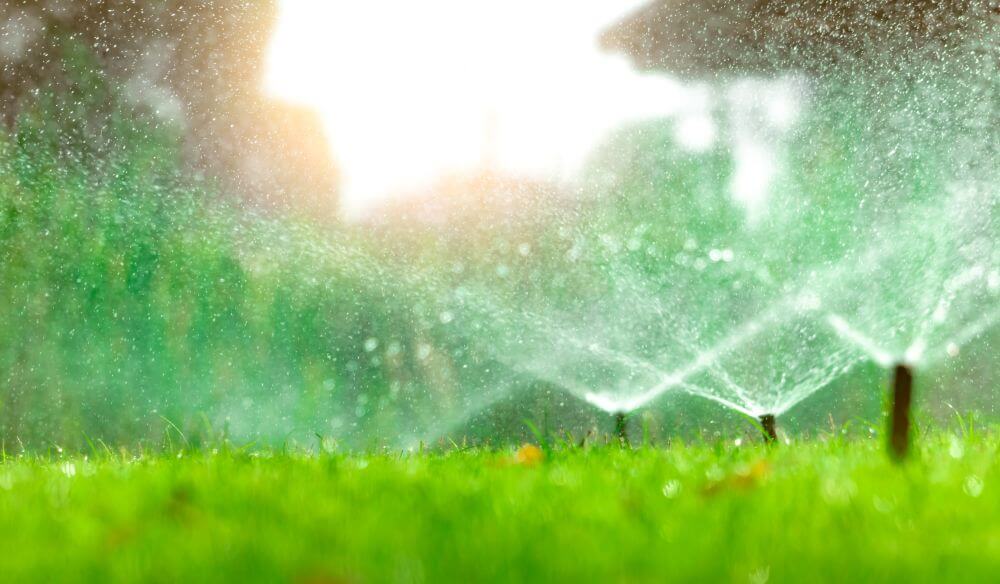 At first, it doesn’t make sense to keep your irrigation system running during rainy season. However, rain alone is not sufficient to keep your lawn in optimal condition, and those that deactivate their irrigation often forget to reactivate it later, which leads to a lawn that has lots of barren brown spots. Below are some tips for avoiding this.

The sand levels in your soil will influence how long it can thrive between watering. In the case of Pinellas this will be approximately seventy two hours. If it constantly rained during this time interval, the lawn would be fine, but it doesn’t. Rain occurs too infrequently to be of benefit to most lawns, which need to be watered on a specific schedule. Those that choose to disregard this will find that various portions of their lawn will be gradually lost because of water stress. If the issue still isn’t corrected, a lawn which was once lush and green will become a patchwork full of weeds.

Water Is Not Being Wasted

Another reason why many property owners choose to deactivate their irrigation systems during rainfall is because they wrongly assume they’re conserving water. In reality, every time the lawn is watered, the average irrigation unit pumps out approximately eight hundred gallons of water. Compare this to the typical thunder shower, which can produce up to 4,000 gallons. Irrigating during rain will result in both the rain and irrigation water being soaked inside the ground. Although it may seem redundant, all the water is headed to the same location, which is the aquifer.

In most counties throughout the Eastern United States, one thunderstorm can produce as much as ten billion gallons, which in a year is roughly five hundred and forty billion gallons. These storms do a good job of recharging both ground and surface water and are five times greater than the water that homeowners and farms use for irrigation, so there is little reason to worry about water waste.

Don’t Off Your Irrigation System Due to Fear of Overwatering

A lot of people are concerned with overwatering, but the truth is that lawns rarely die from it. The reason for this is because lawns comprised of sandy soil drain rapidly, which makes it extremely difficult to overwater. In fact research shows that such soils drain water at a speed of more than 10” each hour, which is the equivalent of attempting to fill a bucket that is bottomless; which is essentially impossible. Other soil types may be susceptible to overwatering, but the general rule of thumb is that under watering is the real threat to most lawns, so too much water is usually better than too little. A lot of people think it is redundant and foolish to keep irrigation systems running when it rains, but shutting them down is one of the biggest mistakes you can make, so always keep your irrigation system running.