Why You Should Garden Using Straw Bales

Home > Blog > Landscaping > Why You Should Garden Using Straw Bales 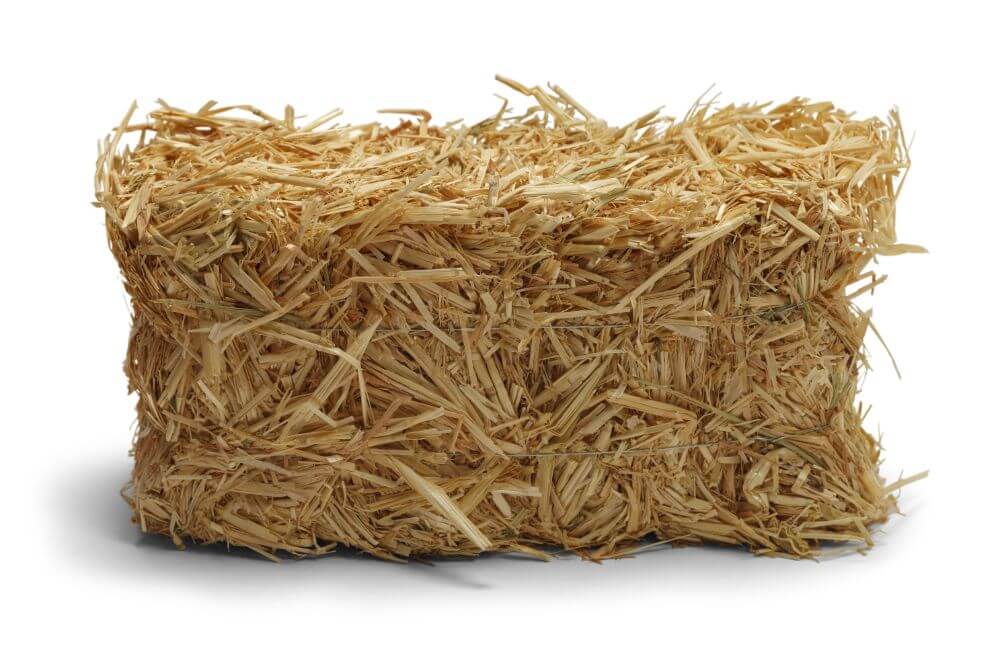 Although straw bales are popularly associated with Halloween decorations, when used properly they can be an essential part of the water garden or landscape. The reason for this is because when the straw breaks down, it transforms into a compostable planter that is rich and perfect for raising vegetables. Using straw bales for gardening has been done since ancient times, but recently the practice has seen resurgence.

Straw bales will enable you to create a garden wherever sunlight is present, while avoiding soil that is diseased, difficult to work with or poorly draining and is much less laborious, since you don’t have to concern yourself with a lot of weeding and digging. These bales come in the form of big containers which typically have a volume of about forty gallons.

They are distinct from the soiled filled planter most people are familiar with, since the bale will start out as a medium which is largely sterile. However, by the end of the season, it will transition into an organic matter mass that is composted and full of life. Once you’ve harvested the crops, the material is ideal for top dressing within garden beds or can simply be used in compost piles.

The best way to get started with straw bales is to start small. This will allow you to determine which technique you like best. Some gardeners like to begin with 12 bales, where they plant peppers, eggplants, squash, cucumbers and tomatoes. As their knowledge and skills increase, they expand to dozens of bales, where they grow other produce such as carrots, radishes, garlic and herbs.

Straw bales can be purchased at most garden suppliers. Wheat is best, although buckwheat and alfalfa are excellent alternatives. Hay bales should be avoided, because even though they are cost effective, they include a bunch of seeds and dried grasses, and break down too fast. Once this occurs they become overly weedy. Pine straw is another material to avoid, since it isn’t very absorbent and composts too fast.

Where Should You Put Straw Bales?

Vegetable crops require about 8 hours of sunlight daily. Your straw bales should also be in close proximity to water. Some gardeners use bales both in their gardens and on their concrete driveways. Once straw bales become wet they get heavy, so think carefully about putting them on roofs or in elevated positions. They should not be placed on wooden decks as their moisture can damage it.

How To Prep Bales

Straw bales need a bit of preparation prior to planting in them. First, the bales should be purchased 14 days before you plan to actually use them. Position them carefully; because once they are prepped they will be too cumbersome to move. During the first seven days, water the bale frequently, until water is coming out the bottom. Apply a nitrogen source on the surface. During the second week, continue applying nitrogen, but at half the amount of the first week. Finally, add a couple of cups of fertilizer which is balanced.