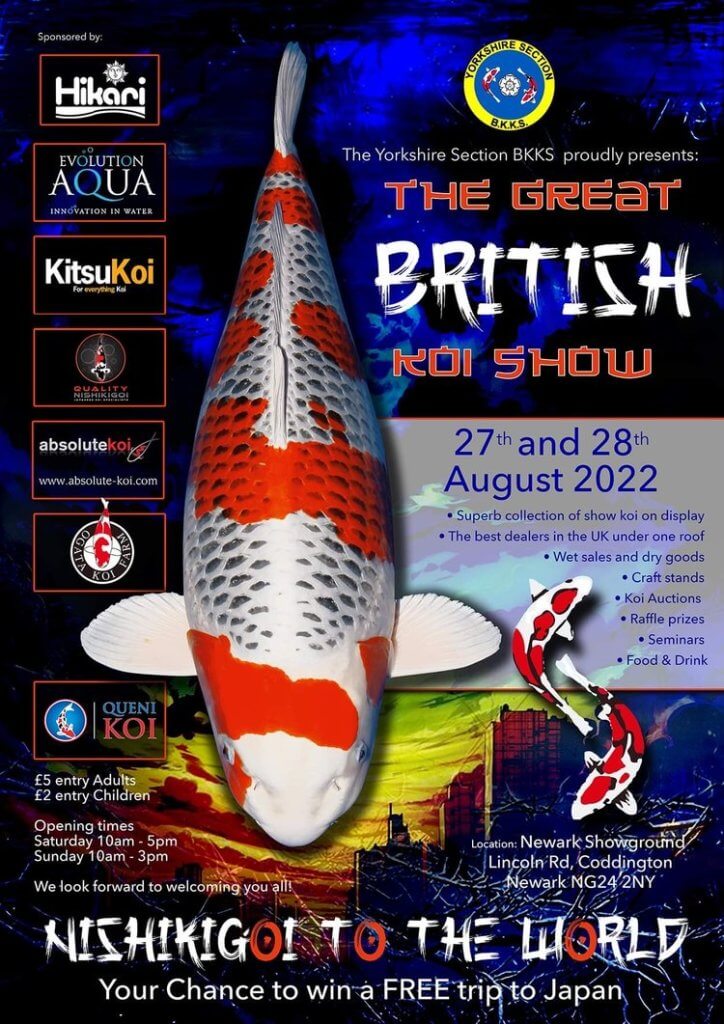 At the end of August, Fitz traveled to the UK to meet up with Tim Waddington, from Quality Nishikigoi and Masaru Saito, from Shintaro Koi Farm, to attend and assist with The Great British Koi Show. This year’s show was held at the Newark Showgrounds in the UK. 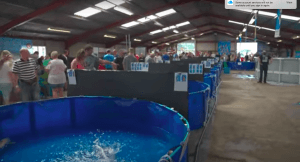 There were some amazing koi all around at the koi show and it was great to interact and connect with all of the dealers that came to show their koi.

One of the highlights of attending the show was seeing how strong the hobby is in the UK. The show grounds were absolutely packed and to see the level of interest from the hobbyists in this area was inspiring.

The Grand Champion of The Great British Koi Show 2022 was supplied by Quality Nishikigoi. She’s a 90 cm Sanke bought from Shintaro Koi Farm. She was purchased when she was 2 years old and she just showed at 7 years old. Fitz says, “It was really awesome to see how the Sanke has grown. I saw it in Japan with Tim and the hobbyist who grew it out really took great care of the koi.” 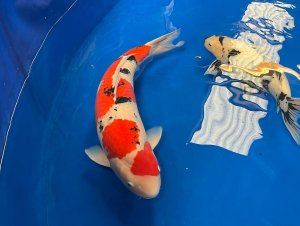 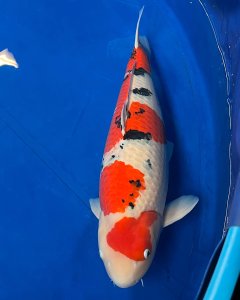 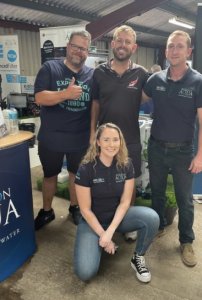