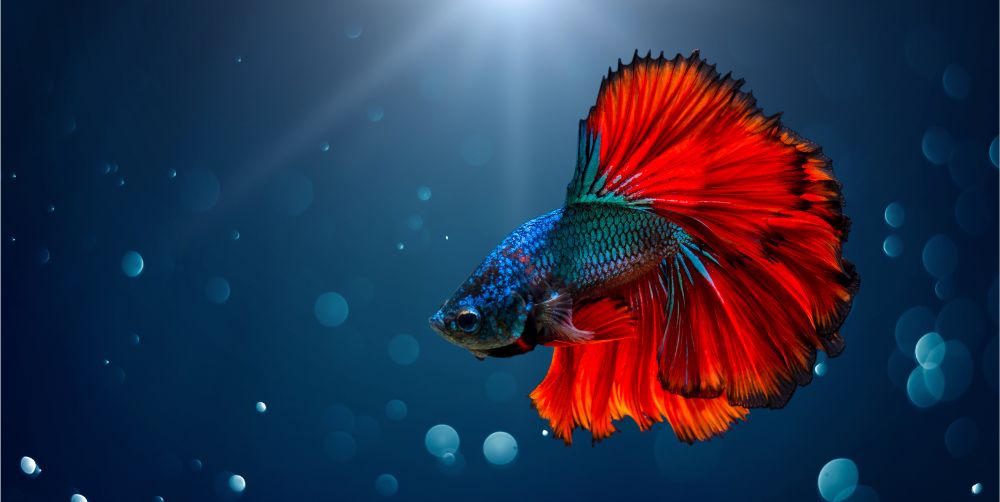 HITH, or Hole in the Head, is a debilitating disease common in freshwater species. It has a number of potential causes and can lead to fatalities, but owners who catch and treat it early can save their fish.

As the name suggests, the most prominent symptom is the appearance pits, cavities or holes in the head of the fish, typically along the lateral line. The holes start out small, but if left unaddressed will continue increasing in size which will lead to secondary fungal and bacterial infections. The growth of the lesions might also lead to reduced appetite and lethargy among the fish that are afflicted.

The specific cause of HITH is debated among researchers, and there are multiple potential culprits which are believed to contribute to it. Many believe that a flagellate parasite named Hexamita is responsible, because although it usually infects the fish’s intestines, it can spread to other parts of the body like the spleen, gall bladder, kidneys and abdominal cavity. The lesions which are present on the head sometimes discharge miniature white threads which contain larvae from the parasite.

Another leading theory is that HITH is the result of vitamin and mineral imbalance. Some pond owners used activated carbon and say that a link has been found between its usage and greater occurrence of the disease. The reason for this is because carbon eliminates many of the healthy minerals which are present in the pond water which leads to mineral imbalance. However, the presence of the Hexamita parasite can also cause this.

Once Hexamita enters a fish’s intestine, it can cause inadequate nutrient absorption which compromises the ability of the fish to get the minerals and vitamins they need. Other factors contributing to HITH could be poor quality water and overcrowding.

Since the exact cause for this disease is subject to debate, the best treatment approach is one which is multifaceted. For instance, steps should be taken to ensure that Hexamita, if present, is eradicated, along with ensuring the fish is getting the proper nutrients. A special antibiotic called metronidazole can be given to the fish which are afflicted, and nutrition can be improved by providing the fish with broccoli that has been lightly steamed or strips of seaweed.

However, fish vary considerably in the type of diet that is most suitable, so you must cater to the needs of the species you own. For example, while most Cichlid fish are vegetarians and prefer plants, Oscars are carnivores. If the fish has secondary infections, you might need other antibiotics such as Furan, Maracyn or Kanacyn. To prevent HITH, and other fish diseases, it is important to lower fish stress as much as possible. Ensure the fish are eating well and keep the water clean. If the immune system of your fish degrades, this makes them susceptible to HITH and many other ailments.