The Benefits of Adding Cardinal Flowers To Your Pond 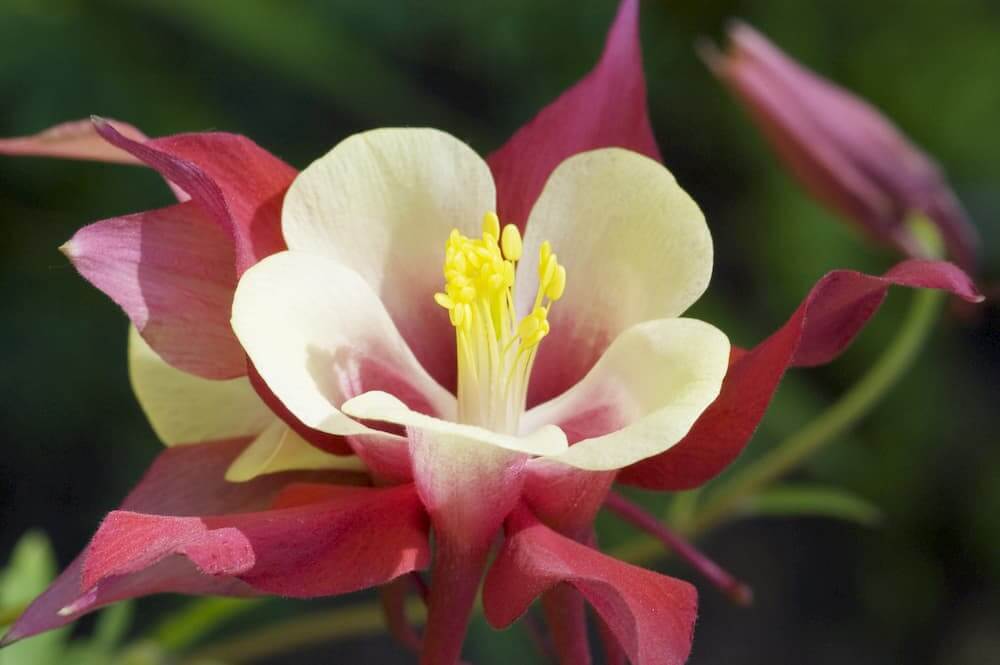 The herbaceous plant known as cardinal flowers provide innumerable benefits to pond owners who are wise enough to stock it. It is a magnet for hummingbirds and butterflies, and its bright red coloration makes it an outstanding focal point for the landscape.

Cardinal flowers emerge as clumps which are between 2’ and 4’ tall with a one foot diameter. The leaves or stems typically display a tint of purple. During winter they will appear in the form of a basal style rosette with between five and seven leaves that have an elliptical shape. By spring they will generate stems which are un-branched with miniature leaves and during summer they will bloom with flowers that are scarlet colored.

How To Place Them In Your Pond

Newly purchased cardinal plants will need time to acclimate to their new environment. They are usually sold in bundles, and when first purchased may not seem lush but with time and sufficient care they will achieve this. They should be positioned within pond plant shelves, inside containers that have media in them for aquatic plants. You will need to put the correct fertilizer tablets inside the container’s bottom half and then cover them, afterward filling up the plant media about two thirds towards the top.

The plant should be added to the container’s center, with roots extending into the media. Now take some additional plant media and use it to cover up the roots. The cardinal plant’s crown, which connects to the stem and roots, should be approximately 1” beneath the plant media surface for optimal results. Don’t use potting mix which is bagged or other soils which are light in weight since they might float and turn the pond water cloudy.

When cardinal flowers are regularly fertilized they will grow abundantly throughout the seasons. This is accomplished by taking fertilizer tablets and then pushing them inside the soil between April and August. Additionally, the flowers and leaves should be pruned once they turn brown or yellow and discarded so that extra organic material does not accumulate in the vicinity.

Since the cardinal flower is a bog plant, it is best propagated through splitting its root system which is fibrous every three years to produce a bloom stream which is continuous. Both the stems and leaves will succumb once winter approaches, and when positioned in a spot that is boggy, the plants are best left alone once dead foliage has been trimmed above the water’s surface.

Cardinals flowers which reside in plant shelves or containers must also be trimmed and carefully lowered inside the deeper waters of the pond. Plants which were submerged prior to winter should be brought up once the ice has thawed permanently, before plant growth can occur. In areas which are rated six or warmer, the majority of these plants may be left in position.