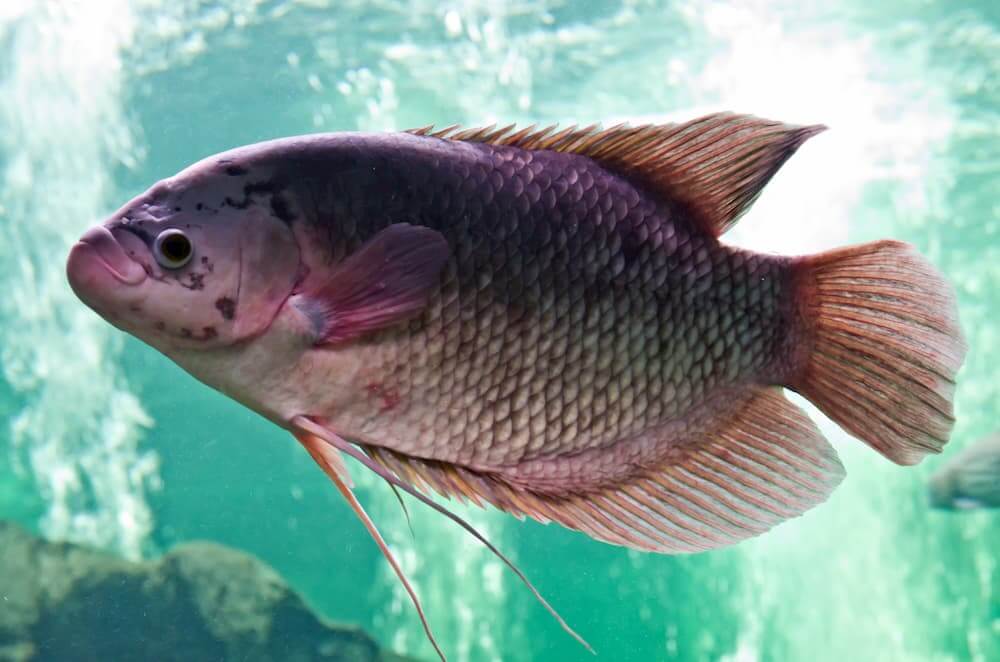 The Mozambique Tilapia is unique among pond fish due to its ability to consume string algae. It is a green slimy substance that most pond owners will encounter at some point. While there are many approaches that can be used for algae eradication, a growing number of pond enthusiasts are recognizing the eco-friendly benefits of this African fish.

Why This Species Prefers Algae

These fish prefer eating algae as it serves as an energy source for them, contributing to essential processes such as biological reproduction. They will usually start consuming the algae shortly after stocking, after their acclimation period has passed. This could be from two hours to three days, depending on various circumstances. In the majority of ponds, algae reduction will be noticeable after approximately thirty days.

Mozambique Tilapia will begin spawning once the water temperatures become suitable. When kept in North American ponds, they thrive best in southern climates, as northern climates become inhospitably cold during winter. The difference between these fish and the common chemicals used in the elimination of algae is that the chemicals are only effective when the active ingredient is sufficiently concentrated. Using these fish as an alternative will lower algae levels continuously.

Mozambique Tilapia In Turn Can Be Controlled By Predatory Fish

Most of the tilapia sold in grocery stores and restaurants are acquired from wholesale fish dealers who purchased the fish through a hatchery. These hatcheries operate by packing hundreds of fish inside a tank and then filling them with antibiotics so they don’t become vulnerable to fungal infections.

Mozambique Tilapia differs in that it is stocked in a way where it is encouraged to control algae and will develop the attributes of a population that is wild, although it is technically semi-wild. It tastes much better than the standard frozen Tilapia purchased in supermarkets and will be more adept at controlling algae.

Since Mozambique Tilapia is a tropical species, water temperatures which fall below fifty five degrees Fahrenheit are hazardous to them. This is why it is not recommended to keep them in ponds located in northern climates, unless you are prepared to bring them indoors during winter. They should be stocked starting in spring, and they will do their best work during summer and autumn. Those determined to keep them in northern ponds should consider harvesting and cooking them right before winter, as they make a delicious meal and work well for aquaculture.