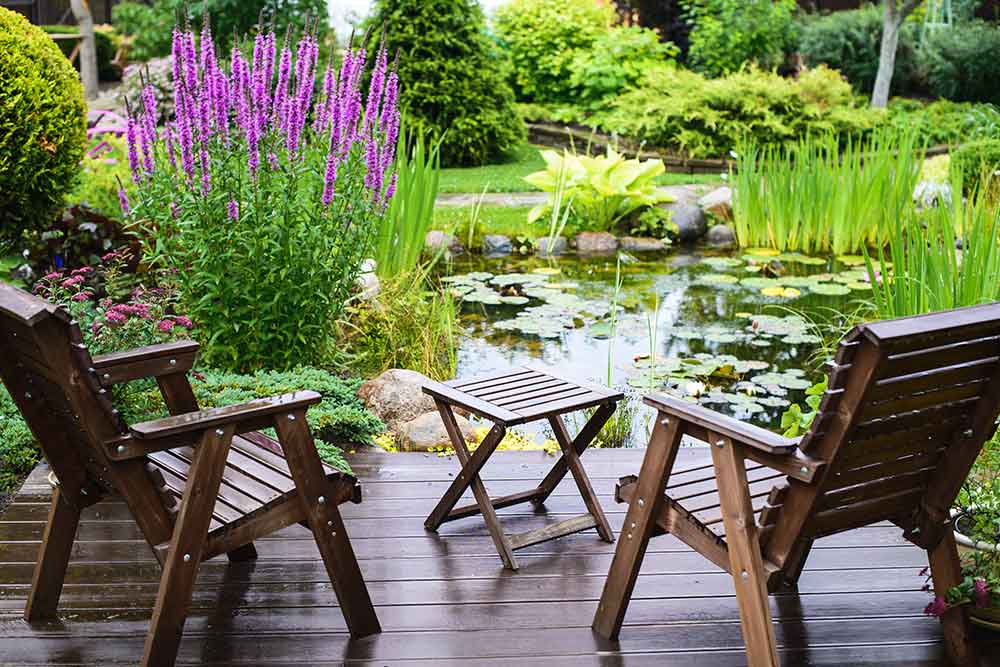 Knowing when to restock your pond is very important, whether you’re working with one that is established or recently built. Aside from fish, other things that will need to be restocked include flowers and decorations. Some factors which should be taken into consideration include whether a fish kill has recently occurred, how you normally manage the pond, and what species are present.

The typical manmade pond is under much greater pressure than most public reservoirs. The reason for this is because of the presence of predators, which can achieve densities that may overload the total forage which is made available for baitfish. When deciding whether to restock, owners must consider whether certain fish have been harvested within a given season, and the condition for the fish they are catching.

As time passes, sediment coming from runoff will settle at the pond’s bottom. Although it won’t visually blemish the pond at first, if not addressed, the sediment will build upward gradually, until it makes the pond unsightly to behold while threatening its health. Many pond owners use pond dredging to overcome this problem which allows for new plants and flowers to be installed which will beautify the entire landscape. It is also important to stabilize the bank, so that the shoreline won’t erode outward.

How To Stock Trophy Fish

Pond owners that are growing trophy fish such as koi and bass must exercise even greater caution when it comes to their pond management behaviors. For instance, largemouth bass require excellent ratios between prey and predator, which means that pond owners shouldn’t always release the bass they catch. Although catch/release in general is a good conversation practice when dealing with public reservoirs or lakes, for backyard ponds it can be disastrous in regards to growth rates. Generally speaking, any bass you capture which are between 10” to 15” in size should be harvested. This will enable your trophy fish to continue reproducing and growing without having to concentrate all their energy on competing with less desirable fish for resources which are limited.

This is quite possibly the most devastating event that a pond owner will encounter. When it occurs, depending on what caused it and the severity, most of the bigger fish, possibly the whole fishery, might be lost, leaving you with nothing more than a pond that is empty and devoid of life. It goes without saying that the pond will need to be restocked, but before doing so it is absolutely critical that you get to the bottom of what led to the fish kill so that measures can be taken to ensure it never happens again.

If you’re stocking channel catfish, grass carp or bass, you will want to maintain good records. This will help you determine when the population has reached a level that requires restocking. In general, all three of these species should be restocked once per season. When managing fish populations it is also important to consider their lifespan, which depending on the species can be many years.