How and Why You Should Install Spotlights In Your Landscaping 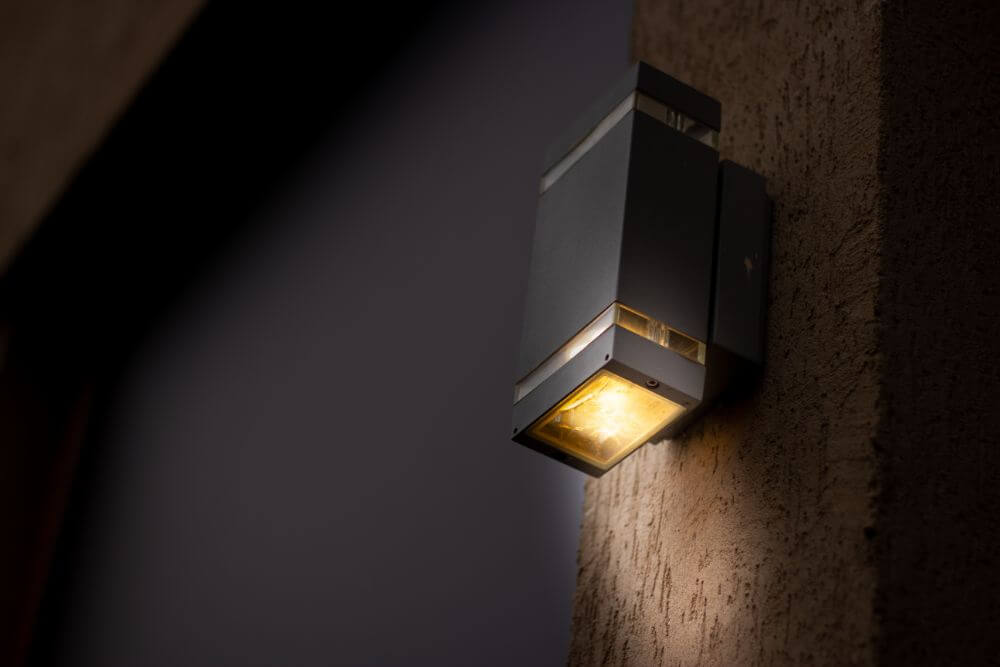 Spotlights were originally developed for theater and plays, but over time have been effectively used for holidays and many other purposes. They are designed primarily to highlight specific objects so that people can focus their attention on it. While they seem simple to use, it takes considerable skill and mastery to use them the right way, especially for landscaping, so below are some tips that will help you install spotlights the right way.

How to Install Spotlights for Your House

When you install spotlights outside your home, you don’t want to over light it. Rather, you want to use the spotlights to target specific areas to create breathtaking accents. Pay close attention to the positioning as well as the spacing. If the building has plain siding, you can position the spotlight in such a way where the beam will overlap roughly halfway up your house. For a beam that is 60 degrees, that would mean a space that is about 15 feet apart for a house that is two stories. If your house does have windows along the side, then you’ll want to position your fixtures roughly halfway between every window, with one fixture to the outermost window’s right and another to its left. The fixture should be roughly 1 foot away from your wall but can be moved even farther back if bushes are nearby. The fixtures should be angled upward so that the hotspot inside the beam’s center is evenly spread out towards the siding top.

If your property uses columns, you’ll want to light them. A single light fixture that is 6” from every column’s base is ideal. Surface mounts can be used to get the fixtures even closer. It is recommended to use beams which are very narrow (12 degrees) for columns that are taller, while 36 or 24 degree beams are best for columns which are short or wide. Columns are lit best when the illumination starts at the bottom, which is the reason many designers prefer fixtures that are flush set.

Placing Spotlights On The Second Story

Your goal when lighting an architectural structure is to showcase its shape even beneath skies that are extremely dark. The only way to accomplish this is when the upper portion of your house is illuminated along the lower levels. This can be quite challenging since the lights will need to be mounted in either the upper eaves or gutters. An alternative however is to place spotlights with a narrow beam on the ground and then aim them upward at the underside of the upper eaves. However, it is critical not to shine the lights directly into the windows on the second story.

Watch Out For Glare

While almost everyone enjoys lights that are artfully used, they also hate lights which shine directly into their eyes, a phenomenon which is referred to as glare. Just as it is foolish to keep high beams turned on while driving, your landscape lights must be positioned in such a way where they do not shine in the eyes of your neighbors, guests, or nearby traffic. The best way to prevent glare is by installing glare guards.