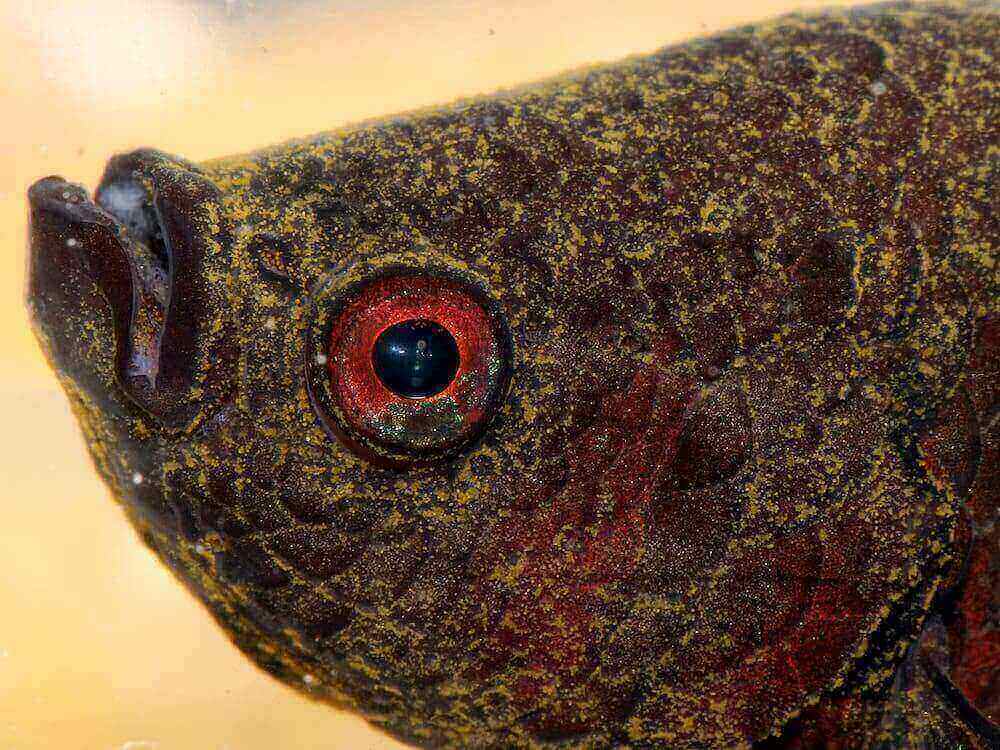 Velvet Disease, which is Also known as Gold Dust Disease, is an affliction that is common among fish held in both aquariums and ponds. It is particularly dangerous because it can strike imperceptibly, remaining undetected until it’s too late. Below is an overview of this condition, what causes it, and how it can be prevented and treated.

What Causes This Condition?

Among freshwater fish, this condition is caused by the bacteria Oodinium pilularis. It has a lifecycle and symptoms which have been compared and confused with Ich, which is a type of parasite. Once the bacterium comes into contact with a fish, it will attach to it with its flagellum, at which point it will produce a rod that punctures the skin and the gill’s soft tissues.

Its pseudopods will damage the cells while feeding on internal nutrients. As the parasite feeds and grows, it will eventually disconnect from the fish where it will split into many cells that then move through the water searching for new hosts. If these cells fail to find a host within twenty four hours they will perish.

The Oodinium bacterium creates white colored pastules that upon close inspection are finer than the spots which are seen in fish infected by Ich. Actually, they are fine to such an extent that many pond owners don’t notice them until it is too late. Oodinium is present in many fish tanks, but mostly becomes an issue when the fish become stressed as a result of being moved, fluctuating water temperatures or degrading water quality.

Fish that have developed Velvet Disease will frequently scratch themselves against hard objects, become lethargic, and lose their weight and appetite. They may also display breathing which is labored or rapid. The fins might clamp on the body, rust or yellow colored film might appear on the skin, and once the condition becomes advanced, the skin will peel off completely.

The fish will attempt to remove the parasites by rubbing themselves against any hard object in their vicinity, but as the condition worsens they will eventually become too weak to do so. The name for this disease is taken from the velvet like film that will appear on the fish’s skin, and while all fish may succumb to this condition, the most vulnerable species are goldfish, killifish and zebras.

The first thing you will want to do is increase the water temperature, as this will help eradicate any parasites which are present in the water. The lights should also be dimmed for a few days, and you will want to add some aquarium salt and copper sulfate which should be used for approximately ten days.

The Oodinium thrives in light, so deactivating illumination sources over the pond will contribute to its destruction. The best treatment is copper sulfate however, along with Atabrine.  The water temperature should be set to about eighty two degrees Fahrenheit, and the presence of aquarium salt will alleviate the damage cause to the gills of the fish. To prevent Velvet Disease, quarantine new fish, keep the water clean and feed your fish a diet that is balanced.