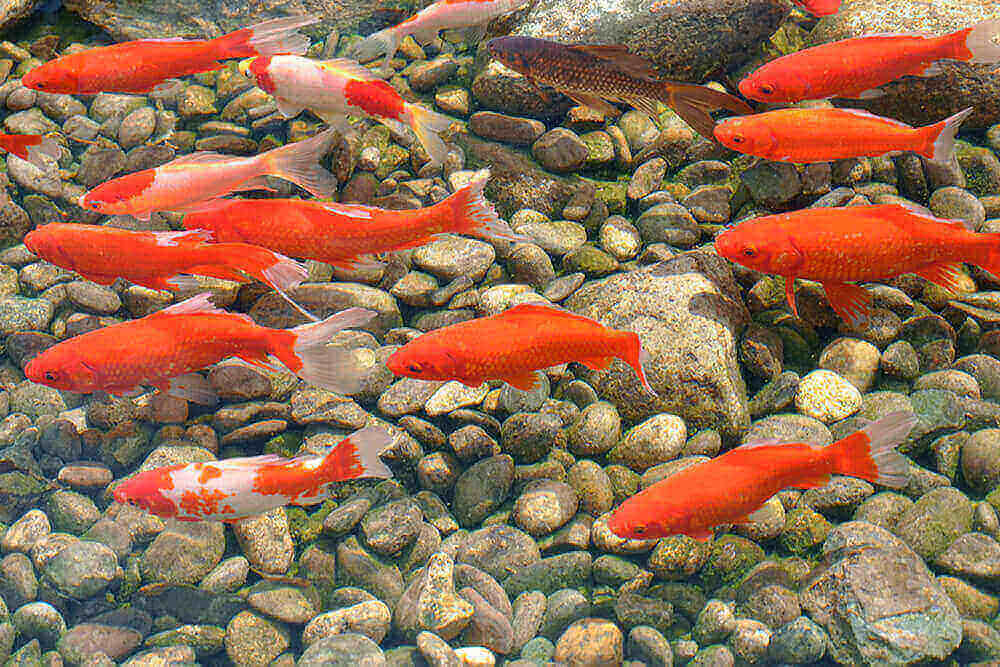 Swim bladder disorder is an ailment that is primarily seen in bettas or fantail goldfish but may appear in other species. The bladder of the fish won’t function properly, which makes it hard for them to float.

This disease is almost always the result of swim bladder compression. Unlike other afflictions, which are caused by poor water quality, swim bladder disorder results from the diet of the fish and the manner in which they are fed. Eating too fast, gulping air or eating too much are the usual culprits, especially when the food is freeze dried. This type of food will expand when it comes into contact with moisture which can lead to an intestine or stomach that becomes enlarged.

Other causes include water temperature which is too low, as this slows down digestion and increases bladder pressure and kidney cysts, egg binding inside female fish or fatty liver deposits. Occasionally, infection from bacteria and parasites may inflame the bladder, as can strong blows which results from fights between fish or hitting objects within the pond.

Aside from buoyancy problems, the fish may sink to the pond’s bottom, turn upside down, or strain to remain in a position that is upright. Their belly may also appear distended, and their back may be unnaturally curved. Some fish will eat normally, while others will lose their appetite. As their buoyancy problems worsen, they will be unable to reach the pond’s surface.

Pond owners who notice that the stomachs of their fish are enlarged should cease feeding them for a few days. Additionally, the temperature of the water should be raised to about eighty degrees Fahrenheit for the duration of the treatment. On day four, the fish should only be fed peas which have been skinned and cooked. The frozen variety is best, since they may be boiled or microwaved, which will give them a consistency that is not too firm or soft. Once the skin has been removed, the peas can be served. This should clear up the swim bladder issue.

Additional treatment tips include lowering the level of the water so that the fish can navigate the pond with greater ease. In the event that some of the fish float with a portion of their bodies exposed to air, you will want to add some stress coat to the area which has been exposed so they don’t develop sores. When feeding it is also best to do so by hand, as the fish may find it hard to reach food that is further away from them.

If the three day fast followed by feeding them peas does not work, and the fish display regular bowel movements, this means the issue is likely not the result of an enlarged stomach. The fish may have an infection and caretakers should attempt treatment with antibiotics that are broad spectrum. Fish that have an enlarged bladder due to injury will heal naturally over time. All you need to do is keep the water temperature between seventy eight and eighty degrees while adding a bit of salt.